The One Percent Rule

I’ve been in love with this theory called the One Percent Rule and have tried to apply it to just about everything I do.

So, I’m sure you are thinking what is The One Percent Rule and should I be using it?

So, to explain my One Percent Rule theory, we’ll have to roll back in my life to around 4 years ago.  And I must tell you that I’ve got a bit of a confession to make.

I was seriously addicted to Vanilla Slices from the cake shop.

I’d buy one to have with my lunch about four times a week.  I’d eat half the slice at lunchtime and then would eat other half for afternoon tea.  They had lovely soft gooey custard in the middle and the passion fruit icing on top was super sweet.

The perfect sugary hit to get you through the afternoon. And I loved them. 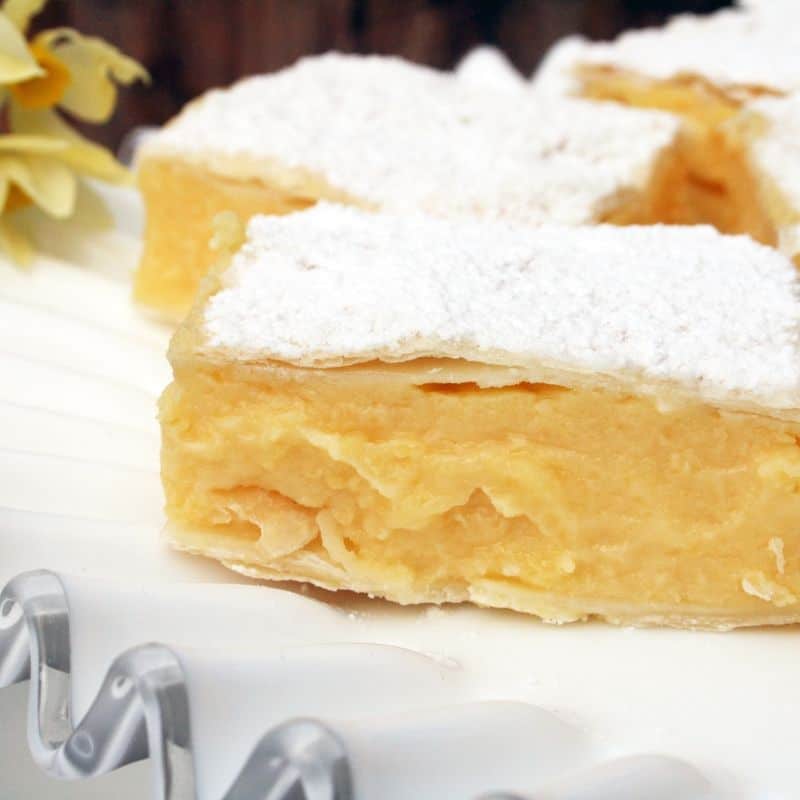 So then one day I was thinking….If I have four slices a week (could be more sometimes),  that would work out to 16 a month and in the year that was 192 Vanilla Slices.

Now the cost of the slice in this instance isn’t really the issue, but rather I’m focusing on the amount of cake, not to mention sugar that I was consuming.

That’s when I started to think about the accumulative value of things.  Food, wine, exercise – or lack thereof, spending money and the list goes on.  It works for everything.  It’s like when you start  saving for Christmas, you know that if you regularly put $20 away a week, you’ll have a nice amount over a $1000 in that year.

So, I’d like to take this theory even further.

One Percent Becomes a lot of Percent’s

When you think of percentages, the number one doesn’t seem like it’s a very big number. But…… that one percent can expand and sometimes it can be for the better or could possibly go in the opposite direction too and add to your demise……!

It’s OK to have the occasional decadent indulgence..  But not 192 vanilla slices!!!

While we, Greg and I, may get a little side-tracked at times, ha ha, (yes it does happen…).  what’s seems to have worked for us to keep moving  towards our goal, is probably the one percent rule. A simple and easy mindset to keep you hanging in there.

Going on our usual walk most days, we realised that we need to up the ante and add around another 500 steps.  So today we did.  And it didn’t feel like it was a massive thing to do either.  Some days we may not always get to do the longer walk but the one percent rule is still being applied.

So, if you can picture a table with 84 litres on it….well that’s a big step forward, and I’m not kidding you…that’s a whole lot of water.

A Little Stuck in the Mud?

If you are feeling stuck…. Please feel free to join our club.  We all do plateau at times but eventually, percent by percent you’ll smash your wall and get to your target.

Greg and I know we aren’t super stars at what we are doing, but we just wanted to share what has worked for us. Obviously everyone’s circumstance are different too. We do seem however to always go back to the Just One Bite At A Time theory that Greg said 18 months ago,

“We figured it was better to take small steps rather than setting unrealistic goals we knew we would probably never stay focused long enough to achieve”.

If you have any One Percent ideas to share, we’d love to hear from you and would also like to try them too.  Feel free to pop your comments in below the blog.  I like the idea that when we help each other, we’ll reach our goals  that one percent quicker.

*As always if you’re unsure it’s always a great idea to check in with your GP or health professional,