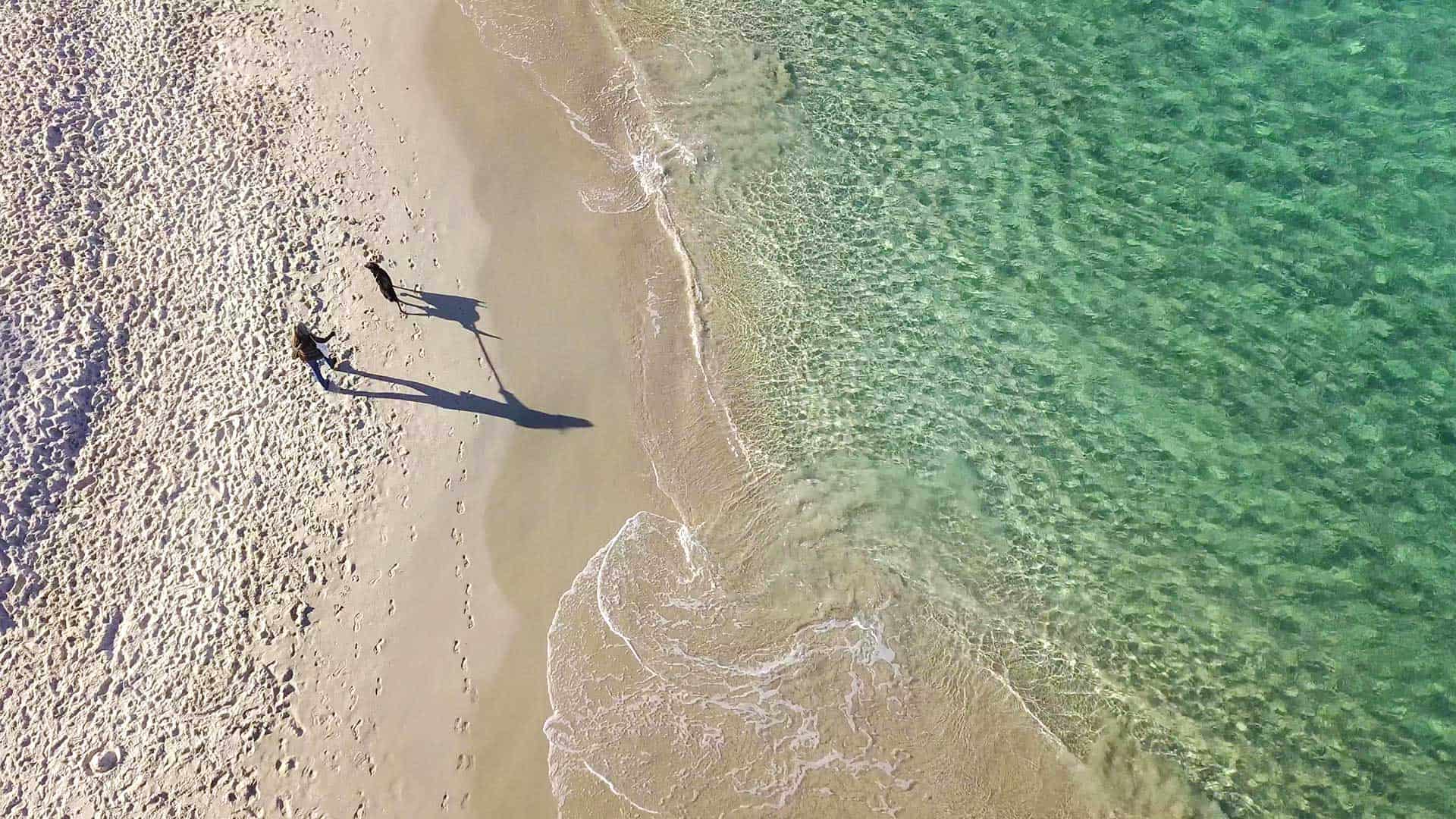 Who doesn’t enjoy Christmas? For most people in the building trade it is the culmination of the silly season trying to finish a stack of jobs before the Christmas break. Nearly all tradies shut down over Christmas for up to 4 weeks so there is probably a lot of steam to blow off.

Most years are the same for me and last Chrissy 2017 was no exception. The only difference, it was the first time for 3 years I didn’t go under the knife.

So for that alone I was very happy. 3 ops in 3 years was more than my fair share and I was a bit over it.

Briefly I had a gall bladder removed in Oct 2014, nasal polyp surgery in Nov 2015 and followed that up with and Arthroscope on my left knee in Dec 2016. So when Xmas 2017 came about I was pretty stoked to not have anything else cut out so probably celebrated a bit too much.

Over the break and into the new year we go with more beer, more prawns, more ham, like seriously how good is the food this time of the year.

I knew the old gut was getting a bit stretched (or the old girl had been washing my clothes in extra hot water) because they were getting a wee bit tight.

I didn’t think too much about it other than when I go back to work in a couple of weeks I’d get back into the work groove and the Kilo’s would fall off.

What I didn’t count on was a routine check-up at the quack’s, he basically said blah, blah, blah, yeah too fat, too heavy (man I hate the BMI scale), it definitely doesn’t do us any favours, those of us with a stocky frame.

Anyway it got me thinking that now was probably a good time to start making a change. But unlike other times I knew I had to be fair dinkum.

The hardest thing about doing this (or so I thought) was actually getting off my arse and making a start.

So after having a chat with Sony we both decided that we would make some changes together, but rather than go cold turkey on everything we figured if we made small changes at a time then we could make a huge difference in the end.

We both enjoy a beer and a wine, cheese and bikkies and all those yummy little happy hour treats, so we decided if we cut back the frequency to life’s little pleasures, we should be able see some positive changes.

So with that in mind we started reducing the enemy foods and replacing them with healthier options and threw in some regular exercise for good measure.

I will reveal some more specific details in my next post so please check back or sign up to our newsletter and follow our journey Just One Bite At A Time.